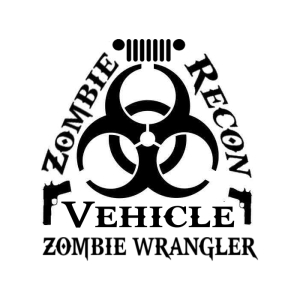 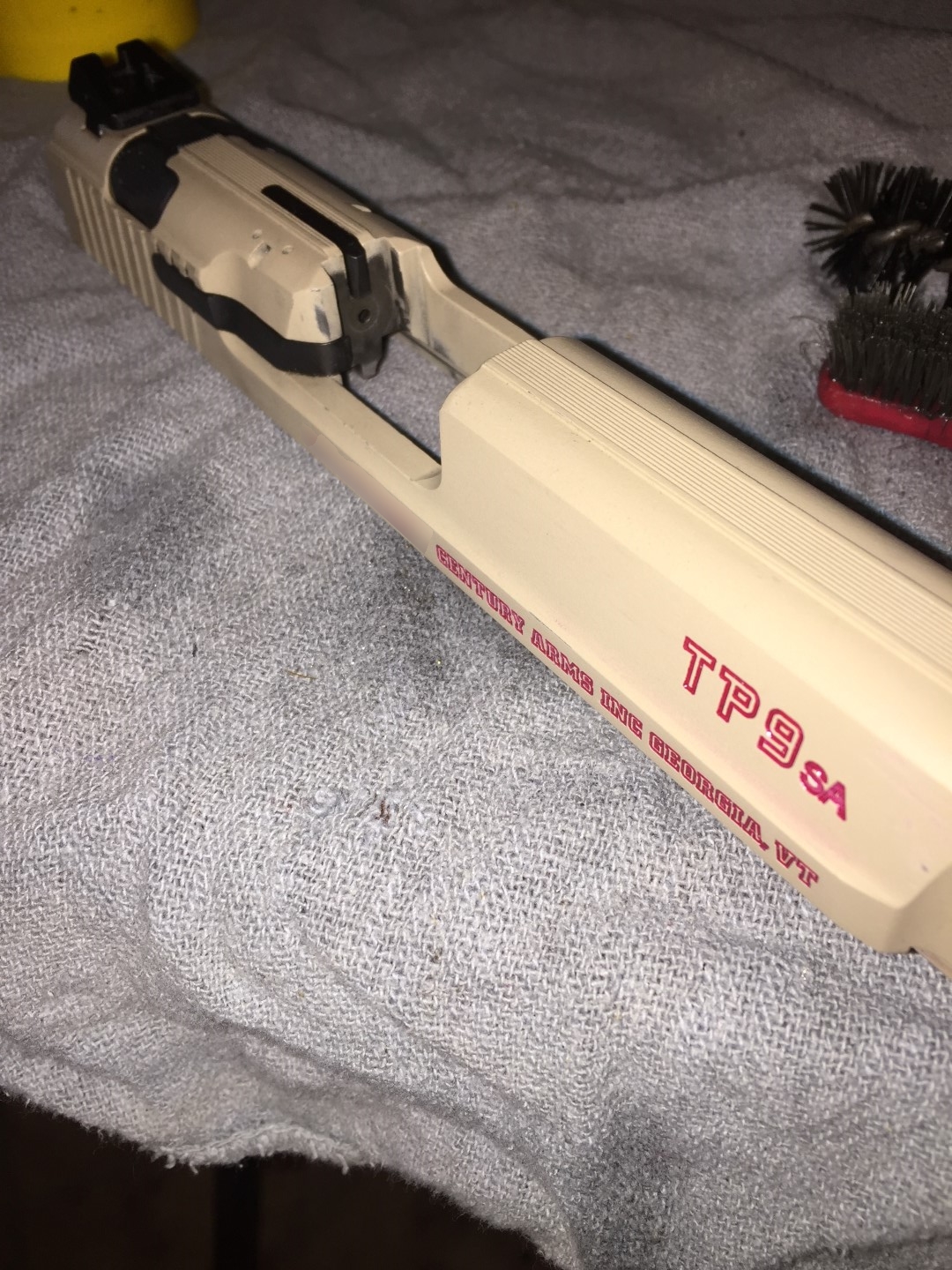 I got a new gun. but the story isn’t that simple, as in partly why I haven’t been blogging last several months. It started in October (see last “3-gun” post)

I have never done any firearm competitions before this year. Maybe one unofficial skeet shoot…anyway… I was offered an invitation to a 3-gun charity match that sounded fun. I had the PTO at work, so I thought, cool, I’ll try.  Literature said they provided 9mm and 5.56 ammo, but I didn’t have anything but a sub-compact 9mm.  I went to several gun stores looking for extended magazines for my, um lets just say Italian friend, and struck out, well I did find a couple at $59+ and they were not even the High-Cap variety.  While fumbling for last min ideas at my local independent gun store, next to my ritual Sunday-breakfast diner, I was asked the question that changed the course of history – “Have you heard of CANIK arms?” — “um, no.  Should I have?”

I really didn’t need another pistol, and I had about decided to pick up a couple extra mags and foot the bill for my own 45ACP rounds – it was a charity match, but I’d need a holster too, and…… Well Props here to the employee, he knew how to market the pistol, carrying one on his hip behind the counter and singing it’s praises.   He handed one over, and the size and weight felt great, but I don’t need another pistol. OoOo they come in desert tan “that’s flat dark earth” ok, whatever – but it is pretty…. Hmm, and what a coincidence, it comes with a paddle holster, and 2 -18 round mags, that will cover most competition stages, but if you want a 3rd mag it’s only $25, that’s pretty cheap….. But I don’t need another pistol (you see where this is going – don’t you).

Ok just a couple more points an we’ll put it back in the case.  Look here – disassembly is easy, better take down tabs than my, um, Austrian friend. It has a larger interchangeable backstrap for those giant hands, and a match grade barrel that is not going to wear out like some other cheap pistols. “Wait, Cheap?” I said.
“O, did I not tell you the price…” he replied (showing the sticker and taking the opportunity to mention the very nice case it shipped in with cleaning kit and mandated crap lock.)

So I had to go home and make dinner and start dishes and laundry and when my wife came home and saw such chaos, she said “What did you buy???” [break for 20 min of “explanation”]  Aaaaand she didn’t use it on me – So I’m calling that a win!  The next morning I get up and go to the competition. Did I forget to mention I bought it about 14 hrs before hammer down at the match? Ok, well now you know.

I pulled up to the range, got my obligatory safety briefing, my turn with the sorting hat to be put into squad “golf”, and was handed the stage-descriptions packet for my team. Off go to suit up and make ready. Pulled brand new gun out of box, attached paddle holster and slipped it into belt, sprayed the TP9 down with Rem Oil, packed the mags full (yes I bought a third). For those of you mathematically challenged that a box of 9mm +4 rounds. Practiced draw and holster half a dozen times and went off to my assigned starting stage. Got several compliments on the color and questions about its origin, but I still didn’t know how to spell CANIK and could only offer the sentiment that I bought it yesterday and never fired it before. Which was met by laughs and lots of wishes for luck.

My turn comes up. I stepped up “Load & Make Ready”. Heart rate elevates, deep breath, OK Self, you know how autos work & this part is easy. Mag, check. Rack slide, check. It took an extra look down to find my holster then another deep breath and a meek and unsure acknowledgement to the SO of my mostly ready state and… BEEP…. Time to start blazing through the first stage.

Trigger was crisp, recoil nice and manageable, sights easy to locate, bang, bang, aim, repeat, slide lock empty, mag ejector intuitive, clean drop onto ground, found another on the belt and snapped it in, thumb found slide-lock easily and am back to popping some tags. Hold steady on the longer shots, PewPew, couple steps up range, another few pops, and scan all targets, yeah think I’m done, drop mag rack out the last round, and take another deep breath. Yes, done. No way that was 29 seconds!!!

Walked with the score keeper and surprisingly all rounds on targets, not all in the “zero down” rings, but hits, hits everywhere.  Woot!.  Match Director asked if I was sure I bought that pistol yesterday…..”I swear” was about all I could mutter between still racing heartbeats.  The rest of the day went pretty much the same, blazed through the 6 plate tree in only 8 rounds. Dropped most steel poppers in single round, yes most, did have a few FTNs (Failure to neutralize, Yeah I had to ask too, it means only winged him once) but all in all a great afternoon. And most importantly, I got addicted.

I guess now is a good time to mention I’ve always been good at shooting. At my last CHL class the LE officer in charge called me gun ninja. I have witnesses, talk about getting a big head for a few weeks.  But that was no pressure shooting at a single target.   Here at the match, there were, like, dozens of silhouettes, plus steel, and those dreaded dumb-ass hostages that jump in front of the aggressors when you are trying to shoot them.  To be frank, I did hit lots of cardboard dudes in the nuts and shoulders, but managed zero hits on no-shoot targets (even though some deserved it).  I wasn’t fast, and did miss a couple targets because of confusion on threat levels and something about slicing the pie (I only like two kinds of Pie- Hot Pie and Cold Pie).  But at the end of the day, like 200 rounds & a sore loading thumb later, I finished best on my 4-man team, middle of my squad and not too far below halfway on the overall charts. OK I was barely out of the bottom quarter, but hey- first match new gun, and screw you real gun ninja guys, I’m a n00b.

Fast forward three months now and I’ve run 3 more IDPA matches, 2 USPSA shoots, one trip the farm to kill coke cans, and a trip to the now very boring indoor range to shoot at a single non-moving piece of paper.  I’ve shot left handed, handcuffed, on a wobbling “bridge”, under barrels, through tires, and while clutching a stuffed muppet elmo “VIP” I was “rescuing”.  Based on my estimations (and empty wallet) it’s at least 1,000 rounds through the CANIK and ZERO FAILURES. Yes Zero. Crappy steel Russian ammo, check. Blazer aluminum casings, check. 124Gr NATO hot loads, check. Winchester, Remington UMC, Monarch brass and steel, PMC, and even a mag full of hand loads I traded to a guy at one match just to see if the CANIK would run with a non-standard power factor. No ejection failures, no stovepipes, no failure to lock into battery, it has run perfectly. Every match. Seriously, I’m not shi**ing you.

I’ve been an ambassador at large for months now preaching my CANIK enlightenment to anyone that will listen.  I couldn’t be happier. OK well I could be, if I got one of those TP9SFx comp models with the 20-round mags and vented slide, I’d be happier (hint hint…Century) 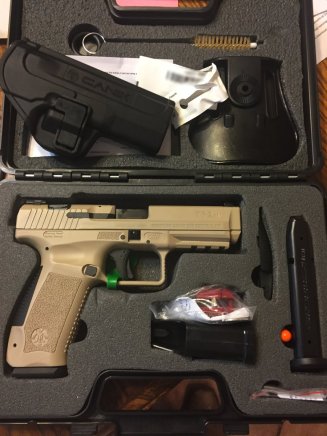